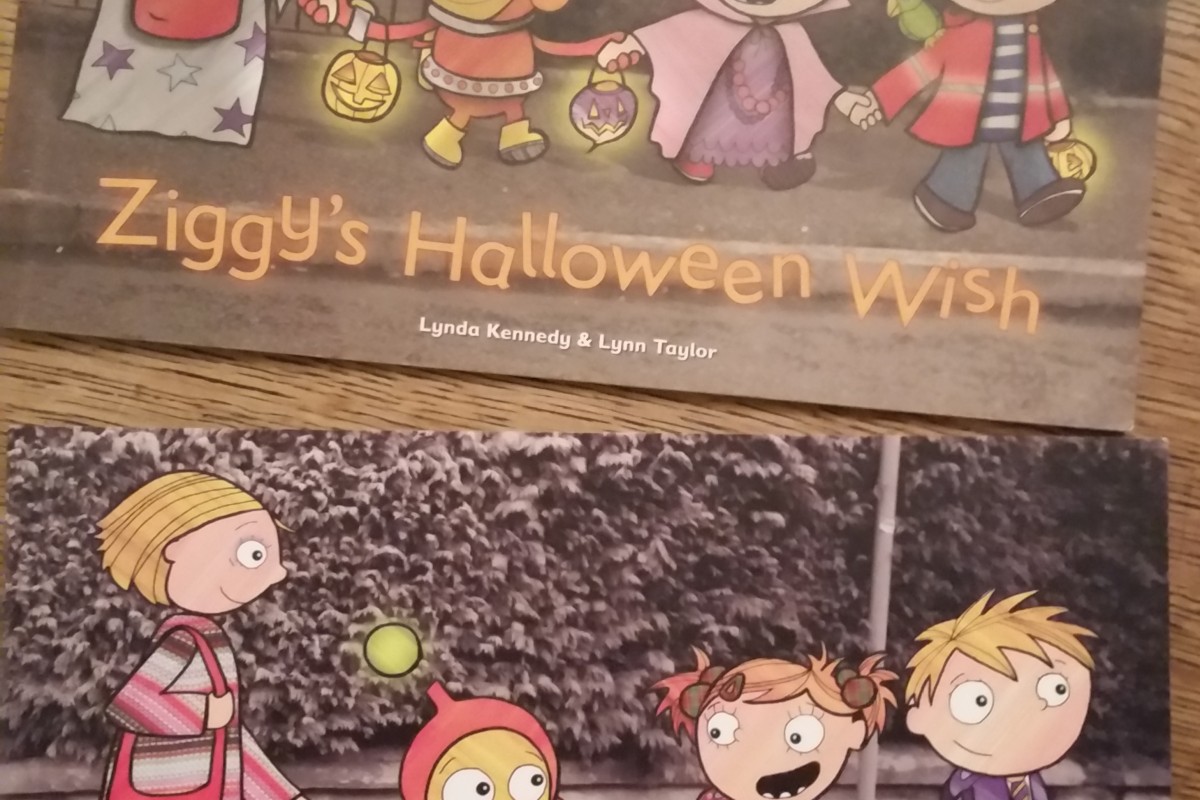 Our son has brought some revolting things home from nursery over the last couple of years; hand, foot and mouth disease, a passion for ‘Frozen’ and head lice all being highlights. Yet pre-school managed to top this by sending home two books that only a hard-wired instinct has prevented me from burning. I bring you the adventures of ‘Ziggy’, an alien that has managed to land in a suburban hell where four year old are expected to prevent themselves from being run over, using the power of handholding and reflective coats. 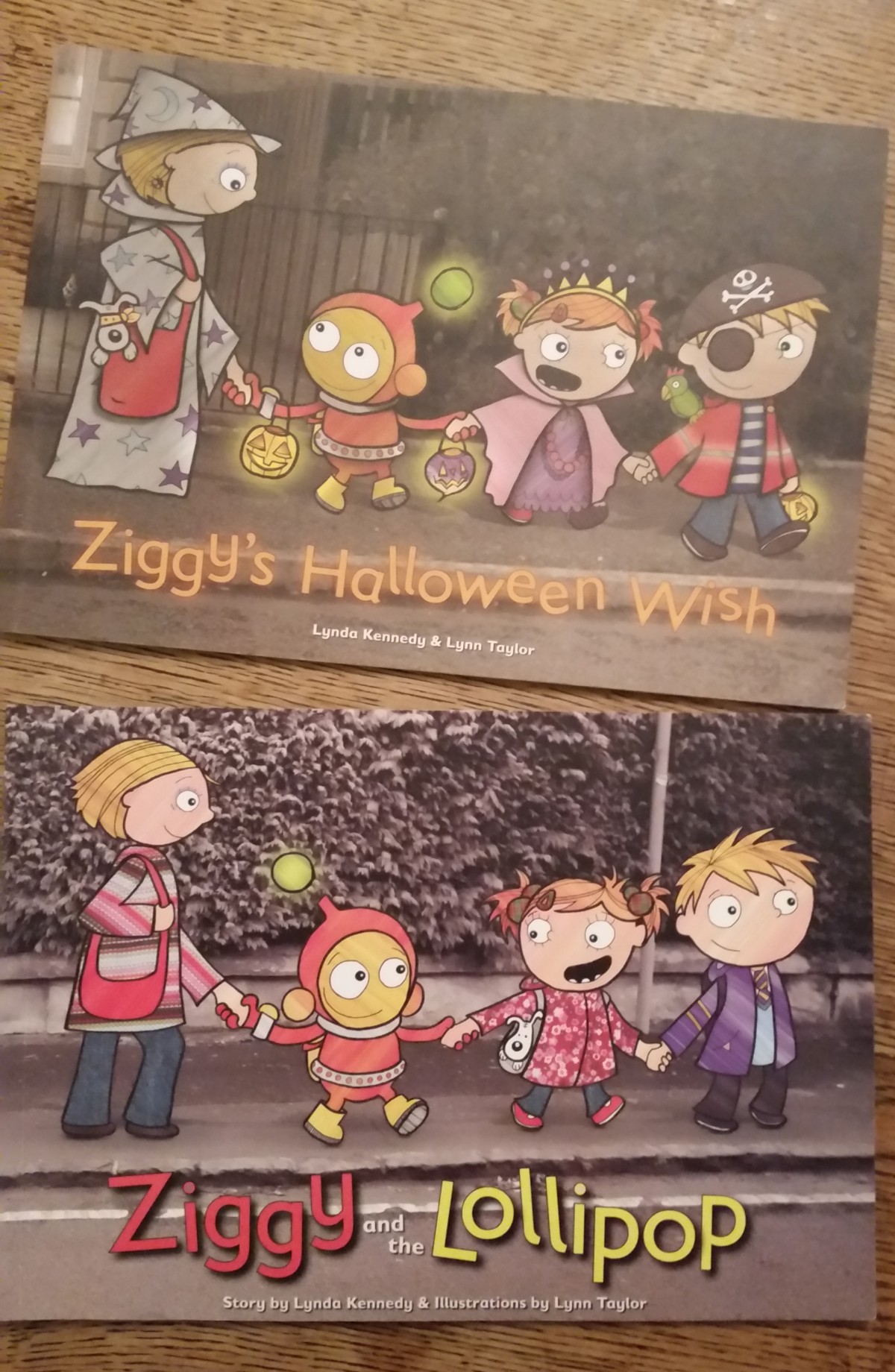 Running on the PAVEMENT is forbidden here, because cars need to drive on it to access their driveways. And if you get in the way you deserve to get squashed apparently.

Whoever designed this place has some sort of people-hating condition. There is nowhere to cross the road, never mind ride a bike in safety.

I don’t endanger my child by encouraging him to ignore the conditions of the streets where we live, I just don’t think he should feel responsible for the behaviour of people in large metal machines that won’t even notice if they run him down. 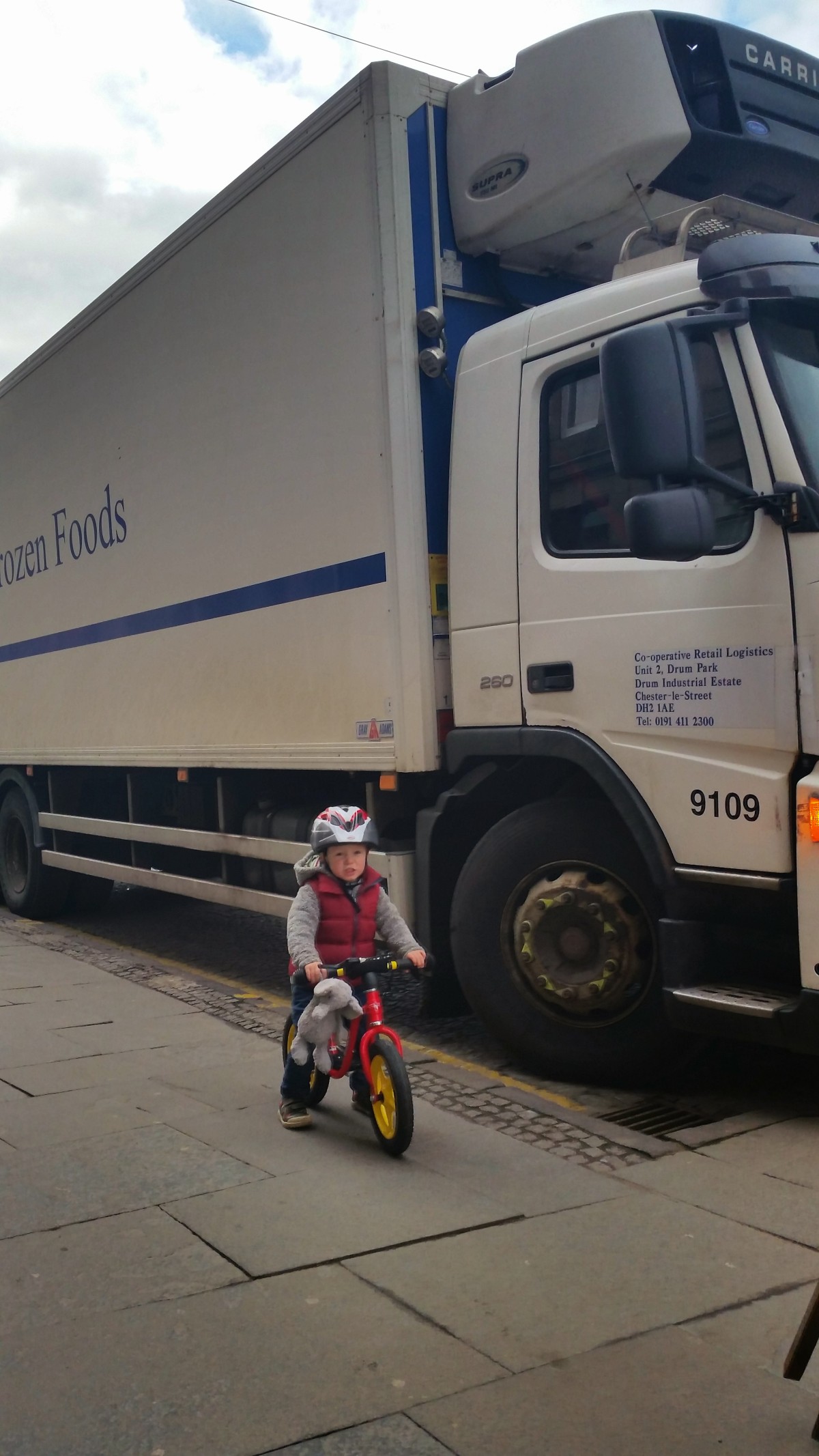 I’m looking forward to school sending home the adventures of Ziggy and the car driver, where Ziggy finds out that many collisions can be prevented by adults taking responsibility and looking out for children. Ideally I’d like to combine this approach with building infrastructure that protects pedestrians and cyclists. It can’t be harder than learning Danish..

3 thoughts on “Ziggy and the victim blaming books”