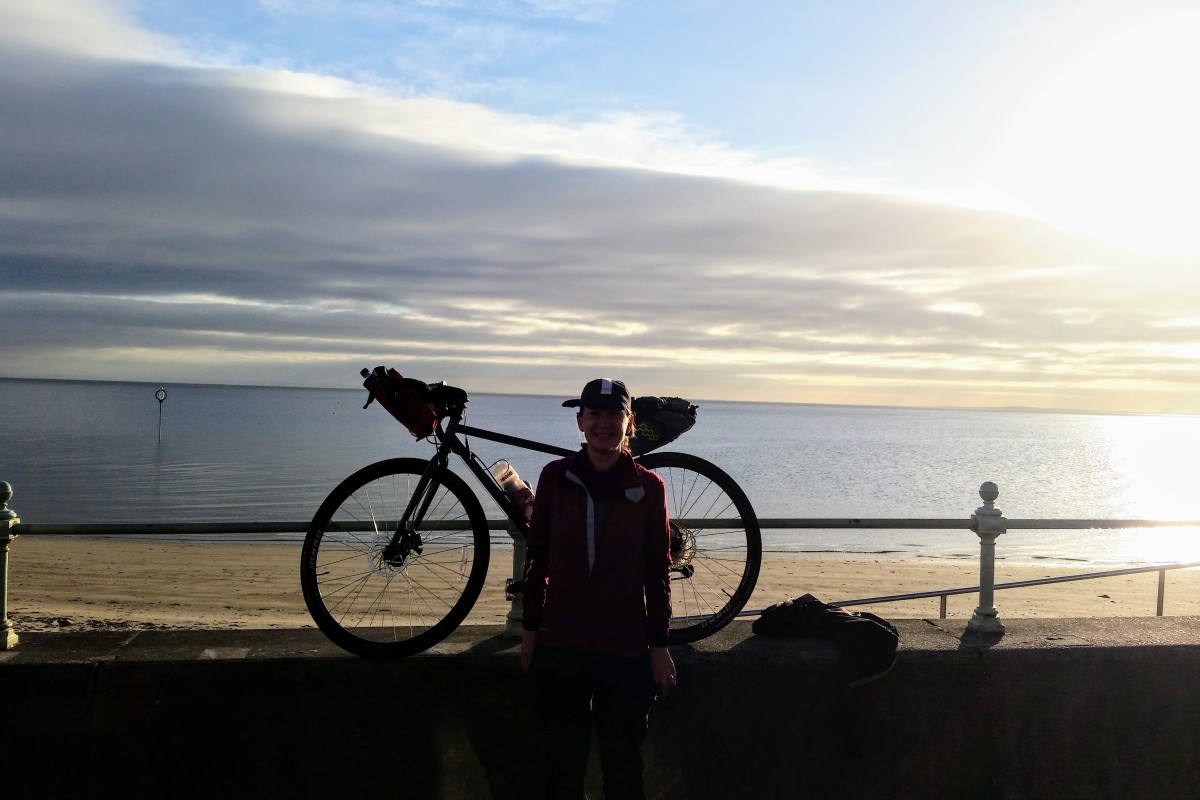 I’ve always loved sleep. Call me Cinderella but even as a student I loved to be tucked up in my bed well before midnight with a good eight hours of shut-eye ahead of me.

So the thought of ever doing the Edinburgh Night Ride seemed farcical; why would I voluntarily torture my sleep deprived self, and try to cycle the furthest distance I’ve done since childbirth into the bargain?

Two factors converged this year to make me book myself a place and get my tired legs in training – our son was evicted from our bed (and we all started sleeping for more than four consecutive hours) and the legendary ultra endurance cyclist Mike Hall was killed during the inaugural Indian Pacific Wheel Race.

I never met Mike, but like thousands of others I’d been touched by his passion for cycling and the way he inspired people to be the riders they dreamed they could be. From all accounts, he was a kind and generous man into the bargain, making the tragedy of his unnecessary and early death harder to bear. When the call came to #BeMoreMike – to be brave, to challenge yourself, to say yes – it was clear what I should do.

Not cycled 60 miles since my son was born, but going to challenge myself and book on @EdinNightRide in June #BeMoreMike

Despite my concerns I knew I was in safe hands because the Edinburgh Night Ride is organised by a cake loving, map reading, super planner with help from an elite squad of scone connoisseurs. In addition it’s semi-supported by Leith Cycles and the riders are divided into small groups led by a crack team of cycle ride leaders that ensure you aren’t left cycling by yourself in rural yokel land in the middle of the night. You might feel exhausted and desperate for sleep, but you won’t be alone.

The ride itself was on familiar territory, starting close to where I’d lived in Edinburgh to within a few miles of the town I now call home with my family, before back to the city for breakfast. Yet as I pedaled the familiarity grew less as we travelled along roads I’d never seen and in mid summer darkness that I’d not seen on purpose for some years.

I am out in the actual middle of the night! 24 miles into @edfoc @EdinNightRide : ) pic.twitter.com/aOLsrIA3Om

The miles slid by easily, with some help coming from chat with friends and a restorative cake selection alongside the soup at Loft Cafe and Bakery in Haddington. My only discomfort was in my eyes, with contact lenses complaining bitterly that they really shouldn’t be out and about at this time in the morning and what the hell was I playing at? 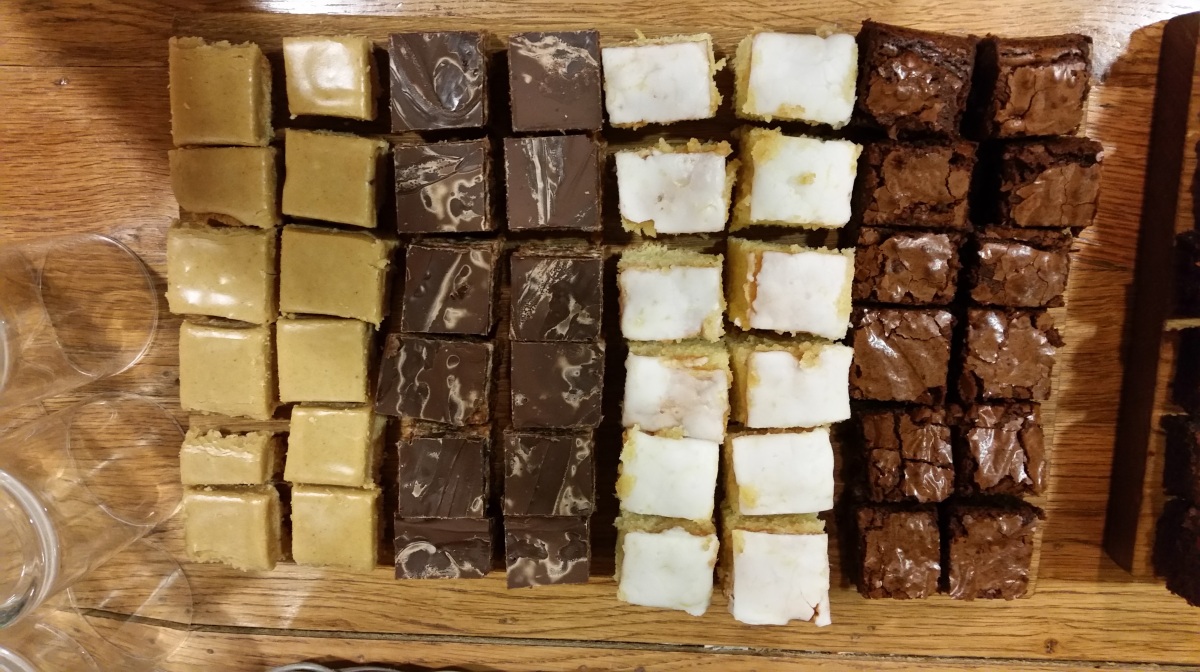 The hours followed the miles and sunrise took me by surprise by happening as I drank the Loft dry of tea. It was light as we left at around 4am and the well-past-midnight-snack did its job by convincing my tired eyes and legs that it was a sensible time to up and start the day, without having gone to bed yet. Just after 6am I was taking celebratory photos of my bike at Portobello Prom and at 7am I was face down into my first of about 500 cups of returner tea, tweeting to the world that I had survived.

Done! Longest ride since my son was born – 62 miles through the night w. @EdinNightRide : ) pic.twitter.com/SmJxQXGP70

For many people this wasn’t an epic, it was an average length ride at a peculiar time of day. But for me it was another turning point in my life as a cyclist, now a slightly braver one that’s looking to embrace a few more challenges and say yes, this woman can. 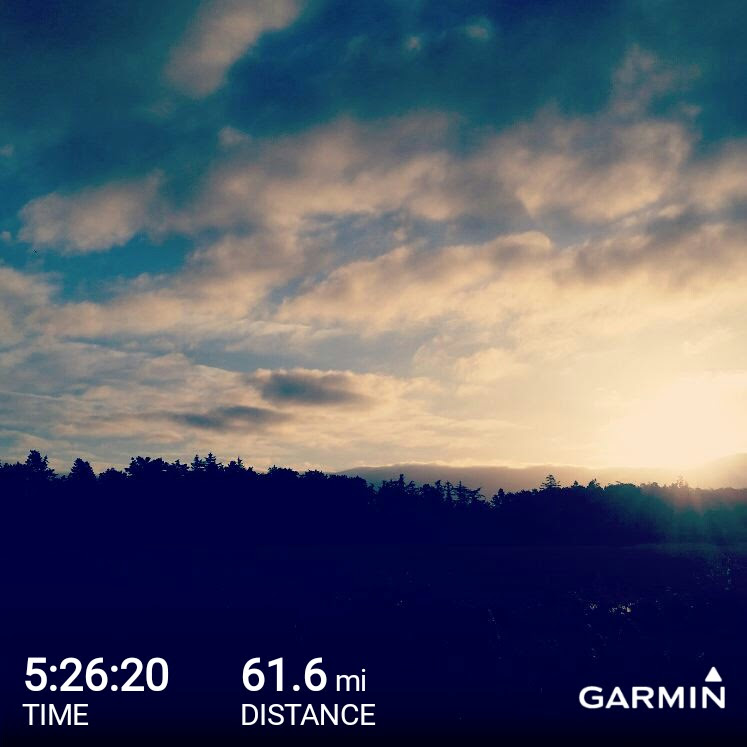 One thought on “Night Rider”