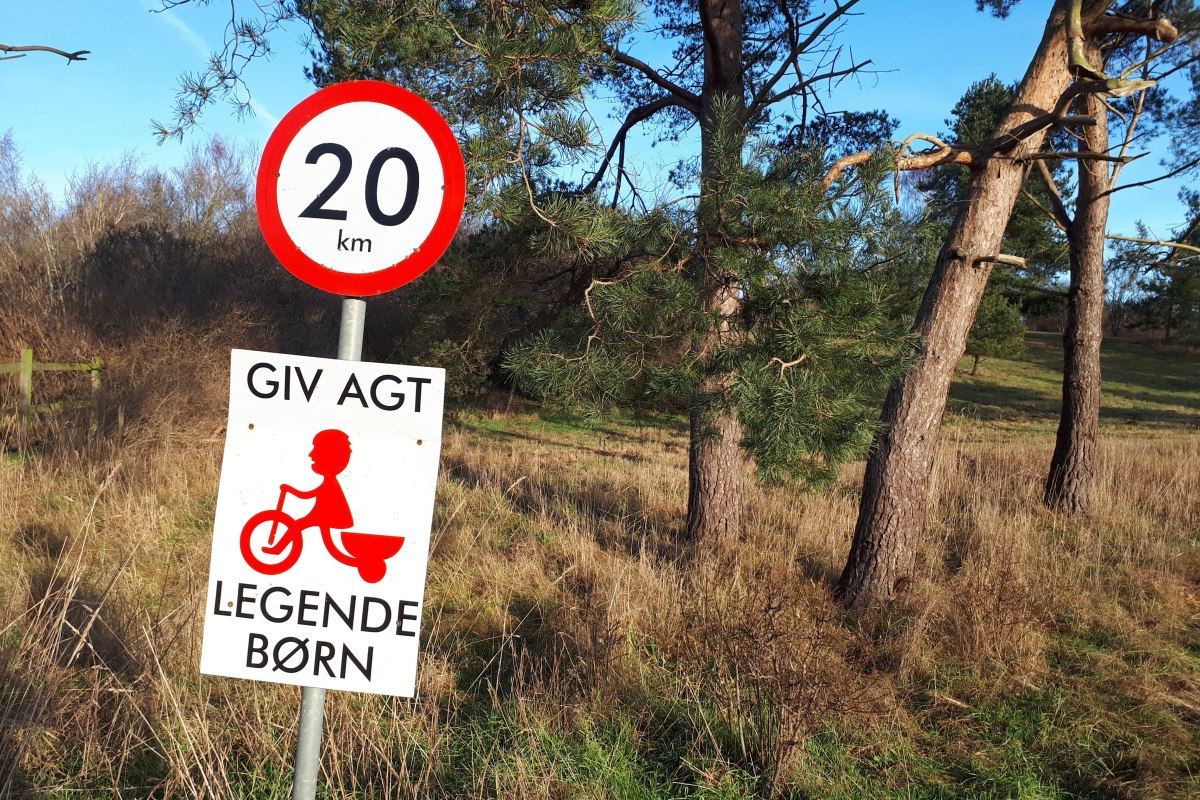 There are two ways to do Christmas, according to my husband, the Danish Way and The Wrong Way. Only he’s lived in the UK long enough to not actually say this out loud and has instead ensured that Christmas in Denmark is my preferred option through means of stealth.

So it’s the third year running that I find myself in my husband’s childhood home over the Christmas holidays, cocooned in the hygge created by my father-in-law and enjoying a week of candle lit conversation, unlimited reading time and glorious quiet, interspersed with solitary bike rides and herring focused meals with my tall and bilingual relations.

Denmark is famous for its cycling levels, and people often assume that my husband and his relations must all spend their lives cycling or thinking about it. They don’t, of course, and for many Danes a bicycle is the transport equivalent of a domestic appliance and warrants about as much interest. Cycling in cities like Copenhagen is simply easier, cheaper and more convenient than the alternatives.

For the overseas cycle campaigner Copenhagen offers a unique insight into a city that continues to improve its facilities for cycling, locked into a battle with Amsterdam and Utrecht to be recognised as the world leader, resulting in most of my city photos looking this this:

It’s fascinating city to cycle around and the first time is like entering an alternative universe that gives you the required energy to go home and keep fighting for our own version.

Whilst some of our family live in the big city, we usually stay 30 miles away in rural Zealand, surrounded by fjords and endless sky. Out here in the sticks there are not swarms of Danes battling through snow on their cargo bikes, loaded down with Christmas shopping. There are not swarms of people to start with and every driveway has a car or two, but there’s still evidence that cycling is a real transport option within and between towns and villages.

Between bringing my own bike and my sister-in-law donating hers, I’ve had a bicycle for the holidays each year, so I’ve been able to get out and try to ride off the roasted duck at my leisure between family gatherings.

Coming from a town in rural Scotland that can barely manage a pavement outside the town, it strikes you immediately here that there are clearly signed shared use paths everywhere – a rural walking and cycling network that connects towns and villages to schools, shops and public transport. My father-in-laws village has 300 people in it, but has paths in most directions and more planned next year. There is always priority over cars at side roads and it’s rare to find yourself moving from a separated path out onto a busy road with no cycling infrastructure to keep you from the motorised traffic.

There are other signs that cycling here is a real and integrated transport option, with cycle racks at bus stops and cycles allowed inside the bus itself. Culture lends a hand too, with signs in the street at the start of the school year reminding drivers to expect children that ‘are new in traffic’ as the expectation will be that most children will be cycling to school. Like the UK, there are ‘children playing’ signs, but these are backed up with speed restrictions, not just hope.

Nowhere is perfect of course and on my rides around the peninsula I’ve seen some poor infrastructure too, with paint instead of protection and some untreated paths and less than ideal roundabouts. It’s also increasingly obvious to me that the pedestrian environment, particularly for the blind and visually impaired, is inconsistent and disabling. At least that leaves Scotland with an opportunity to be a world leader if we really want communities that are inclusive, empowered, resilient and safe.

I spend a good deal of my working life talking about the benefits of good infrastructure design enabling safe cycling for everyone, citing Denmark as a nation leading the world in making cycling a normal transport option. And it is – a simple cycle around my husband's local rural towns and villages shows some excellent facilities: wide, bidirectional paths that have been cleared of snow along with the roads. There's also plenty of poor efforts showing its not perfect even here – paint on the road filled with slush, or narrow shared use pavements with dubious surfacing. What has struck me in the last few days is the little design enabling people with visual impairments to get around – crossings with no signals and tactile paving. One to discuss over the roast duck tonight.. #infrastructure #walking #cycling #denmark